Colbert: ‘Give yourself extra credit’

For senior Margaret Mulkerrin, Stephen Colbert offered the perfect advice for the Class of 2015. “Do yourself a favor: Be an easy grader. Score yourself on a curve. Give yourself extra credit,” the comedian and late night television host said, while encouraging graduates to set their own standards for success as they transition out of the classroom. More »

President Nathan O. Hatch, in his remarks to the Class of 2015, said “Graduation is also a great time to breathe in another sense—to stop and think about the larger contours of your own life. This is a pivotal moment, one that calls for breathing room, space for you to reflect on the journey ahead.” More » 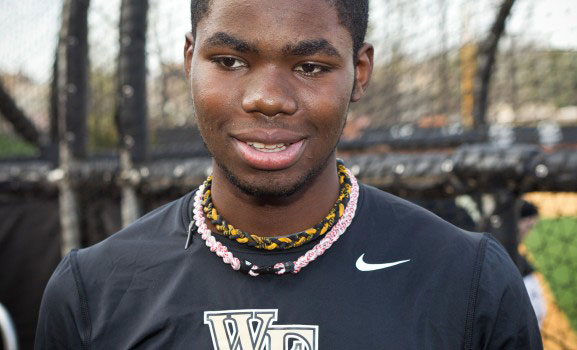 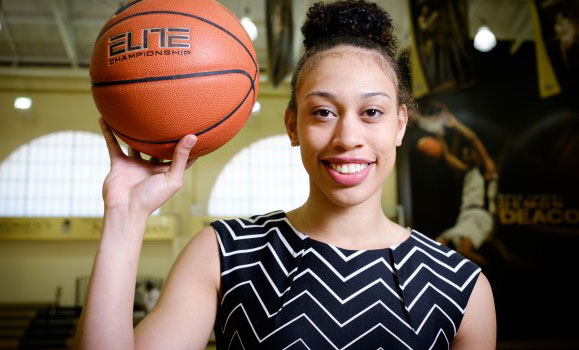 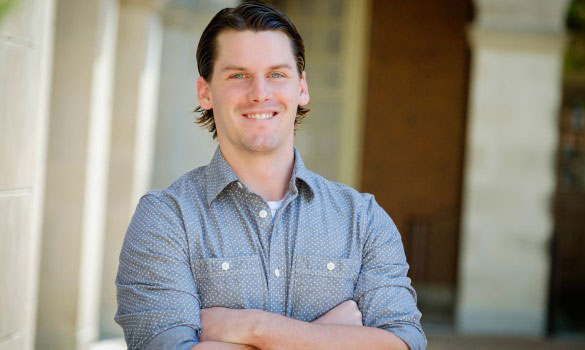 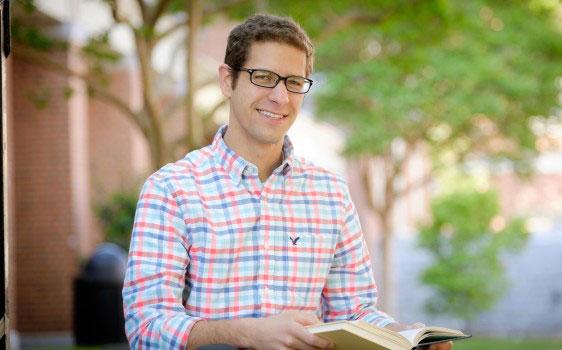 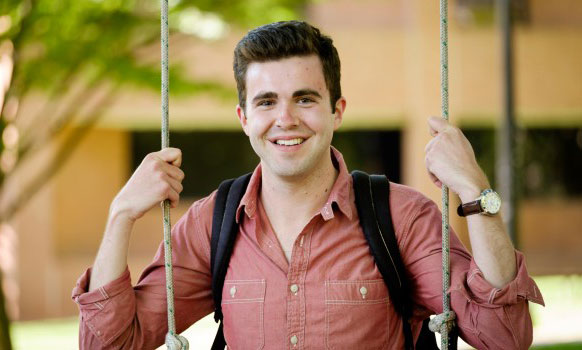 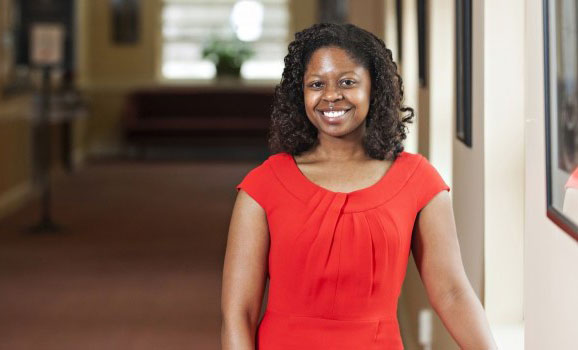 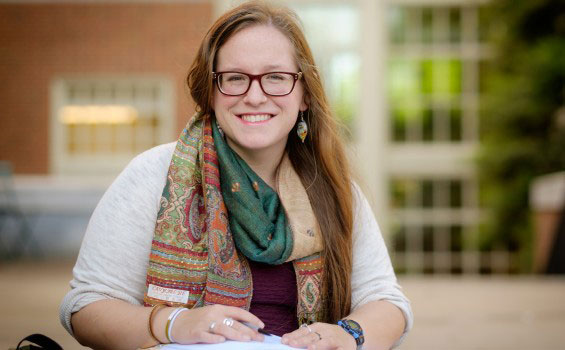 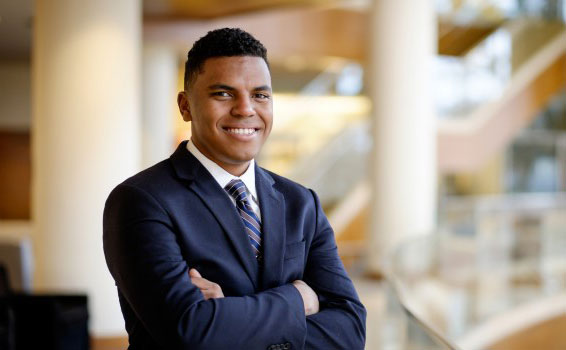 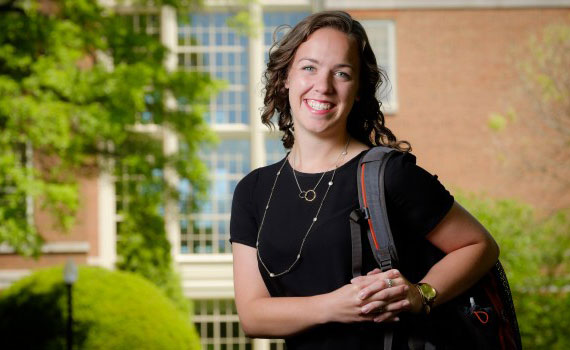 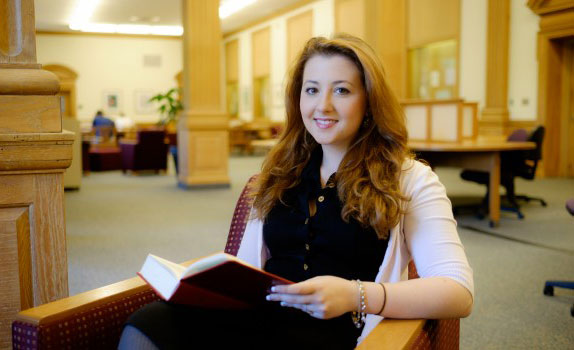 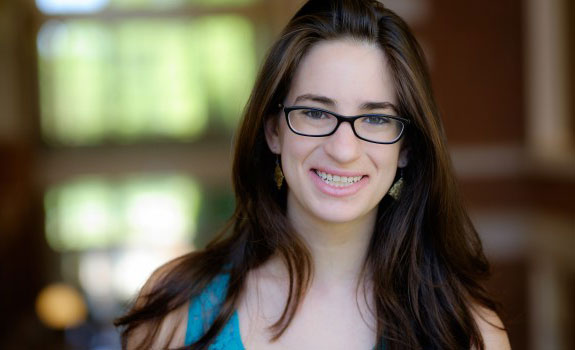 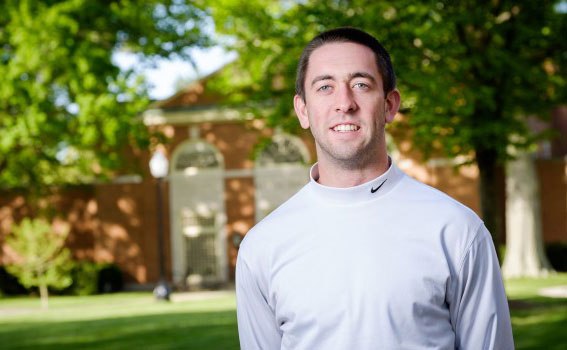 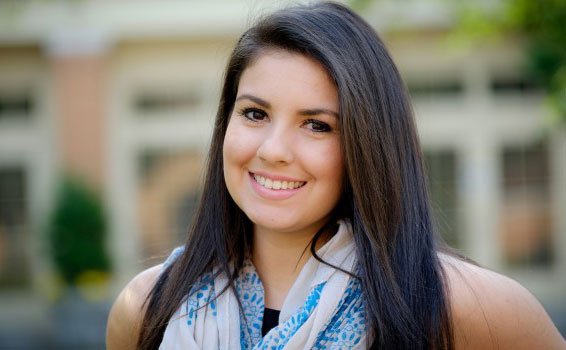 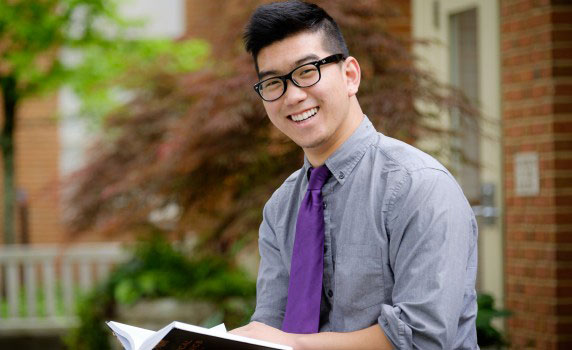 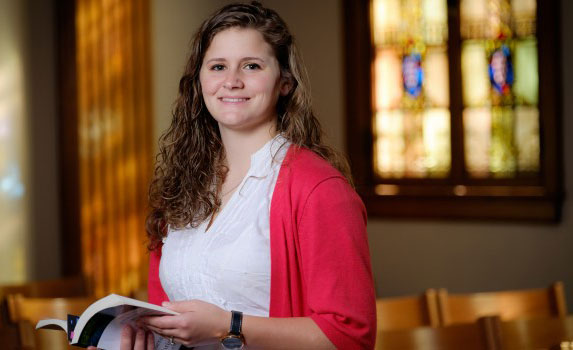 A new home for Campus Kitchen

Oriana Wright, a senior biology major from Austin, Texas, has been volunteering with Campus Kitchen since her first-year. Wright was originally drawn to Campus Kitchen based on her volunteer experience in high school, but quickly fell in love with the passion and commitment of Campus Kitchen to the community.

“We thought it would be an awesome opportunity for us to become a part of a growing movement of arts, music and creativity in this city,” said senior Jim Le, who sings and plays various instruments in folk-Americana band Stranger Season.

Watch video of the ceremonies »

GRADUATION TRIFECTA FOR PARENTS OF TRIPLETS

What happens when triplets graduate from three different colleges in three different states over the course of one weekend? Wake Forest parents John Marbach and Sherry Pressler from Belle Mead, N.J., know the answer: planes, trains and automobiles. »

For more than 40 years, the raising of the Commencement stage and a tent cover on the Quad have been a treasured part of graduation preparation — signaling to faculty, staff, students and the community the transition of another group of Deacons from students to alumni. This year begins a new Commencement tradition. »

Read about retiring faculty and staff