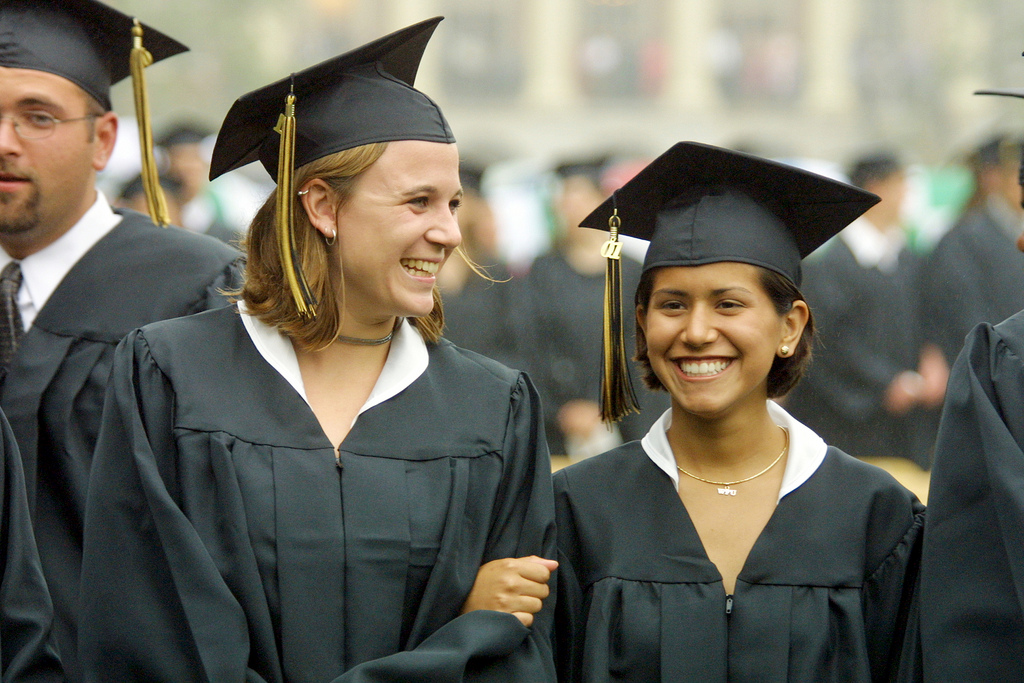 Click to view a photo gallery from the ceremony.

Under dark clouds that sandwiched drizzle between showers sufficiently long so that the occasion was not spoiled, former First Lady Barbara Bush challenged Wake Forest graduates at Commencement exercises May 21 to continue to live out the University’s motto, Pro Humanitate, in their lives after college.

“Thanks to Wake Forest’s wonderful tradition of service, embodied in your school motto, you’ve already been taught the value of service to others,” said Bush, whose husband and son both participated in presidential debates at Wake Forest, in 1988 and 2000, respectively.

“But now comes the hard part — figuring out how to carry on this tradition for the rest of your life. There’s a big difference between having a career and having a life. Be sure not to confuse the two.”

Bush was awarded an honorary doctor of humanities degree in recognition of her devotion to human service causes, particularly literacy. Also receiving honorary degrees were:

Rain showers earlier in the morning threatened to move the ceremony indoors to Lawrence Joel Veterans Memorial Coliseum, which has not happened since 1991. To prevent diplomas from getting wet, graduates picked them up at indoor locations following the ceremony.

Published in Wake Forest Magazine.
See all the coverage in the June 2001 magazine. 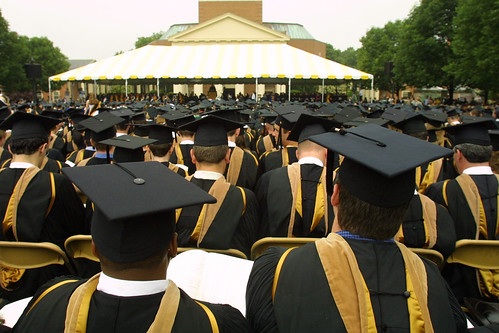 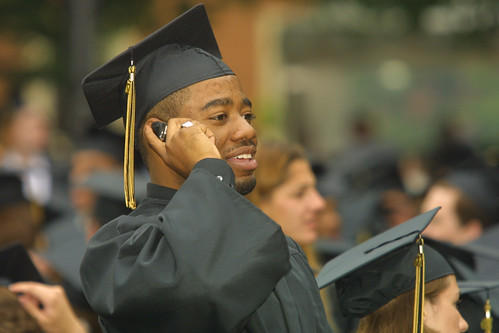 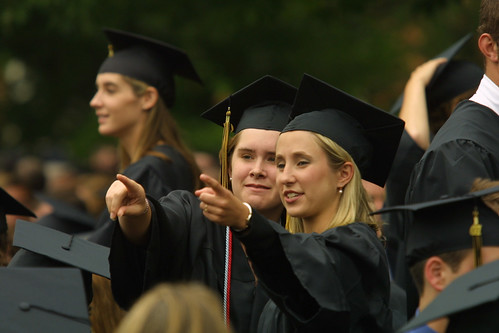 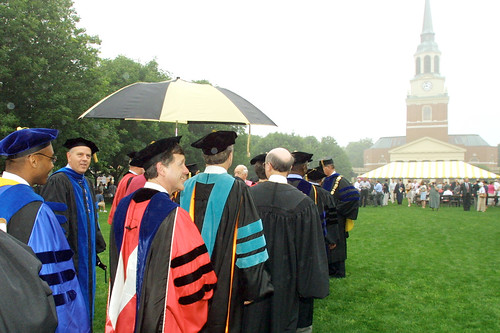 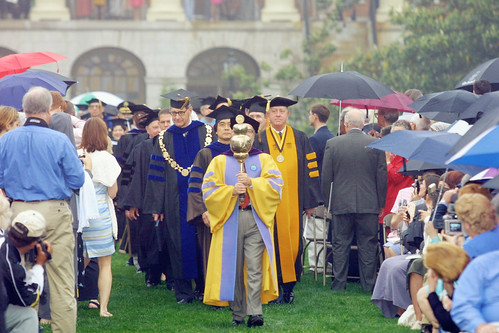 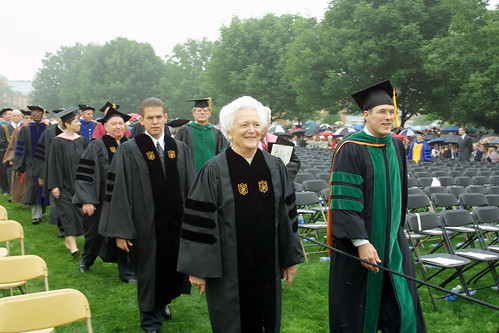 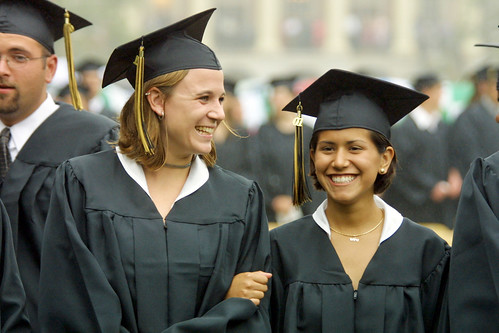 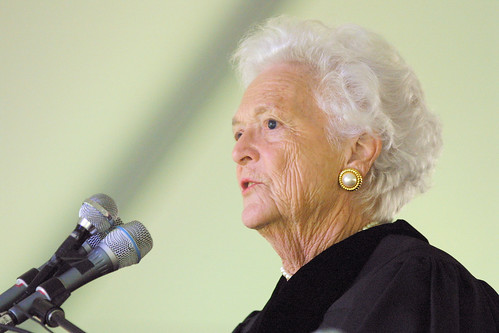