In what President Thomas K. Hearn, Jr., described as “a stunning victory of desire over prudence,” the ceremony was held on the Quad despite unseasonably cool, damp weather.

Michael Bloomberg, mayor of New York City and founder of the news and media company Bloomberg L.P., gave the Commencement address. “When it comes to success, the harder you work, the luckier you get,” said Bloomberg, who also received an honorary doctor of laws degree.

From the Bowman Gray Campus:

In addition to Bloomberg, honorary degree recipients were: 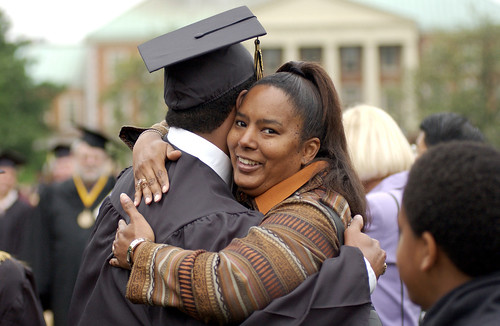 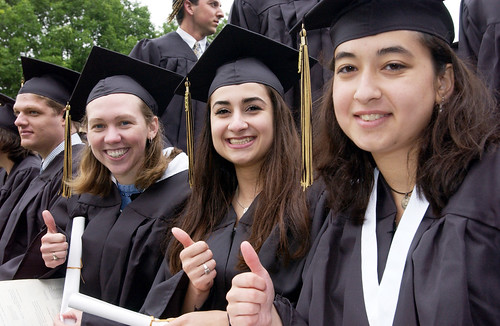 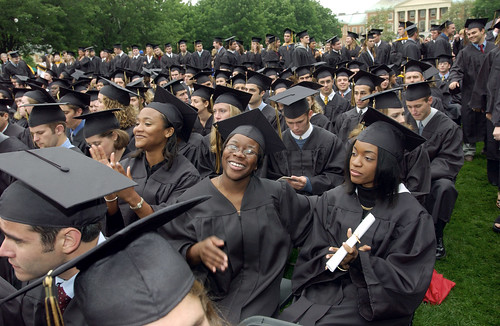 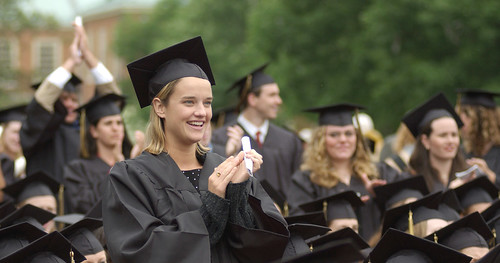 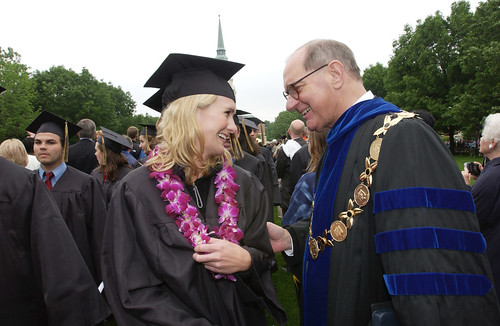 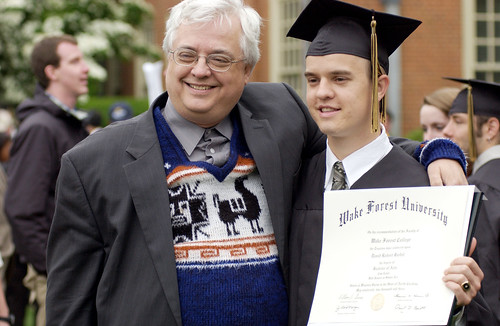 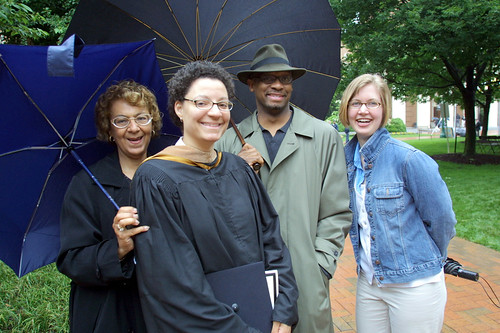 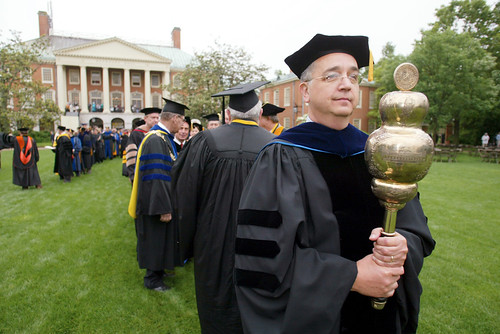