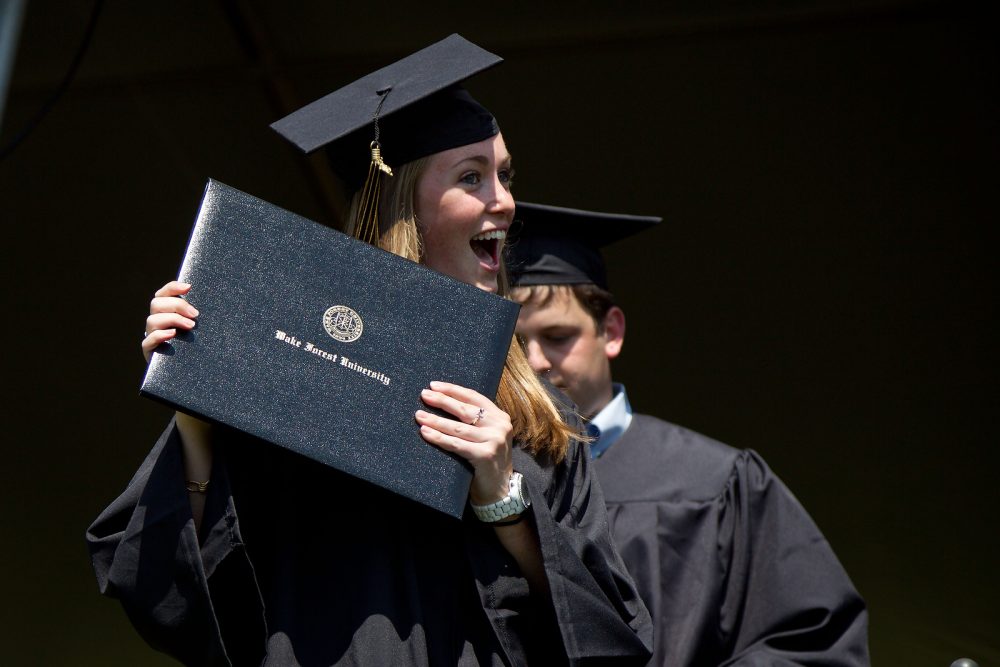 More than 1,700 graduates and their families gathered on Hearn Plaza under sunny skies for the 2012 Commencement Ceremony. In his speech, Charlie Ergen, the chairman of Dish Network and EchoStar Communications, urged graduates to be curious, try new things, get really good at something, and have the courage to go “whole hog.” Read more »

President Nathan O. Hatch, in his remarks to the Class of 2012, said he hoped they would nurture the art of conversation. “For a place like Wake Forest, conversation is at the heart of what we do because it combines ideas and human interaction, the intellectual and the personal.” Read more » 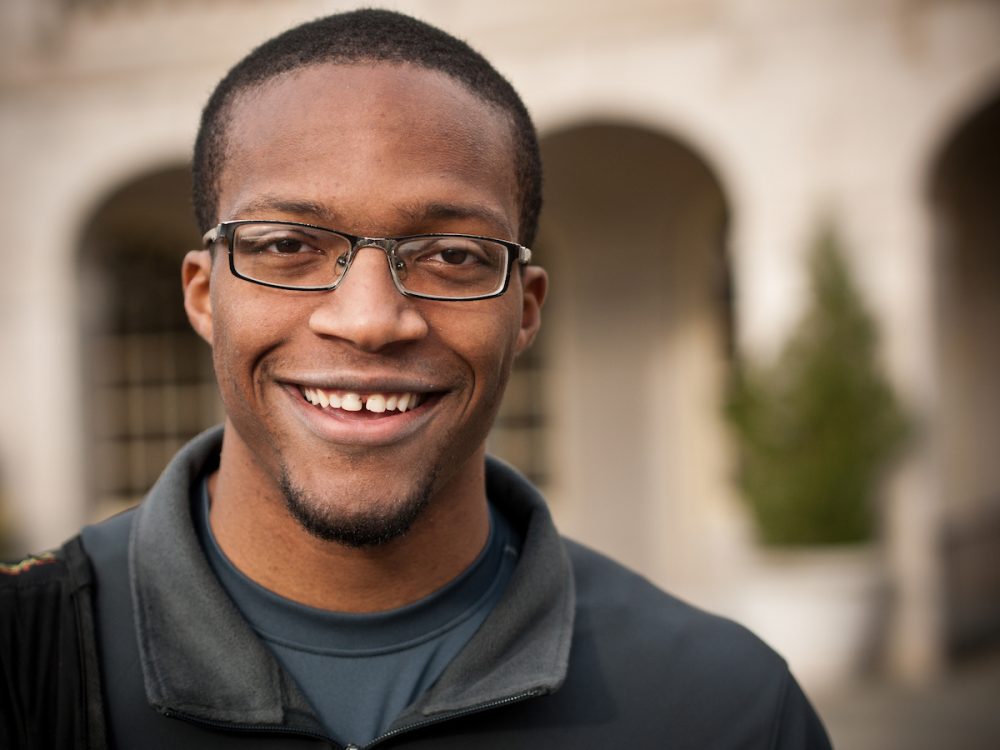 Brandon Turner, a Wake Forest senior who studies biophysics and plays rugby, has been named a Rhodes Scholar. Turner, who is from Fontana, Calif., conducts research on the molecular structure of proteins.

Seven recent Wake Forest graduates have been awarded Fulbright scholarships — the most prestigious international exchange program sponsored by the U.S. government — to teach English or conduct research abroad during the next year.

Senior Amy Liang is one of 20 students statewide to receive the Community Impact Student Award and a certificate of appreciation from Governor Bev Perdue for her work to combat hunger and homelessness. The award recognizes her volunteer efforts and her ability to inspire others to get involved.

Career begins at ‘Mother, So Dear’

For a group of ten seniors, Commencement marks a time to say goodbye to many of their friends, but they don’t have to bid farewell to “Mother, So Dear.” That’s because this group is the 2012-13 class of Wake Forest Fellows and will work on campus in areas from the President’s office to Wake Forest Baptist Medical Center.

Student Storytellers: Seniors in their own words

Chemistry major Lucy Lan was not only gearing up for her senior year at Wake Forest, but also thinking about ways to inspire innovation and entrepreneurship on campus. Then it hit her. Why not bring a TED-like event to Wake Forest?

The science of dance

Senior chemistry major Tara Seymou has been dancing since she was 4 years old. She never imagined she would be dancing out the process of DNA replication for a college course. 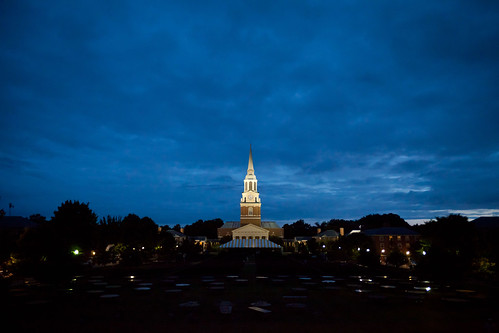 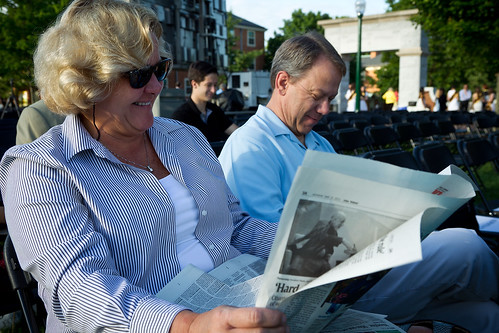 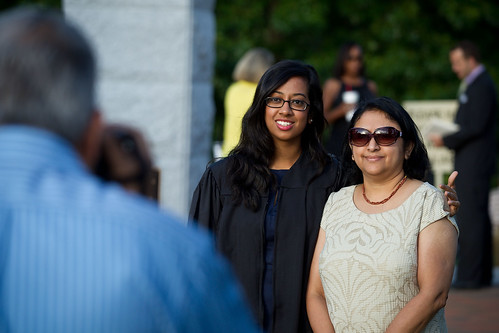 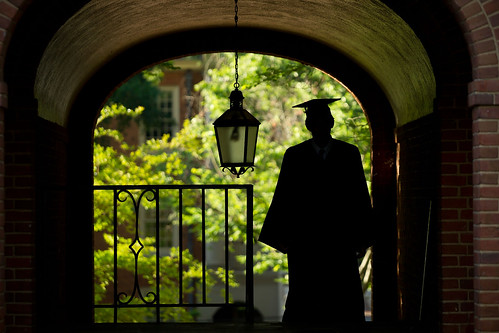 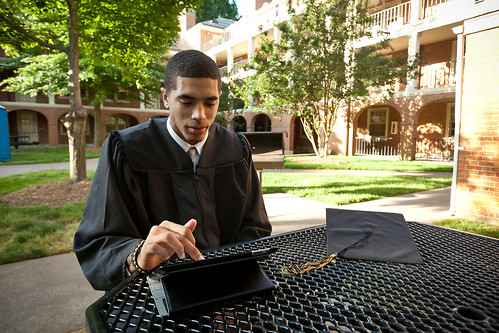 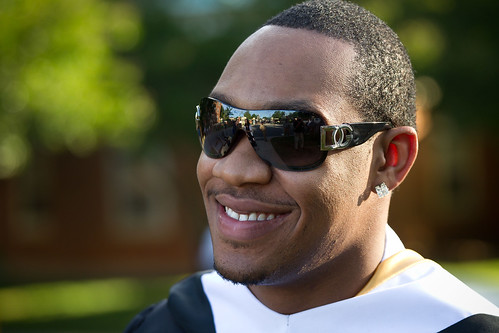 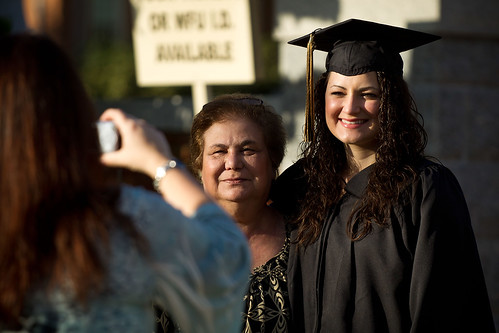 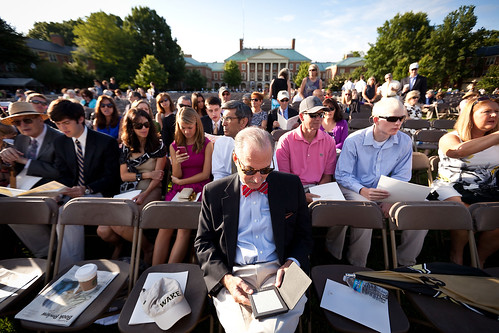 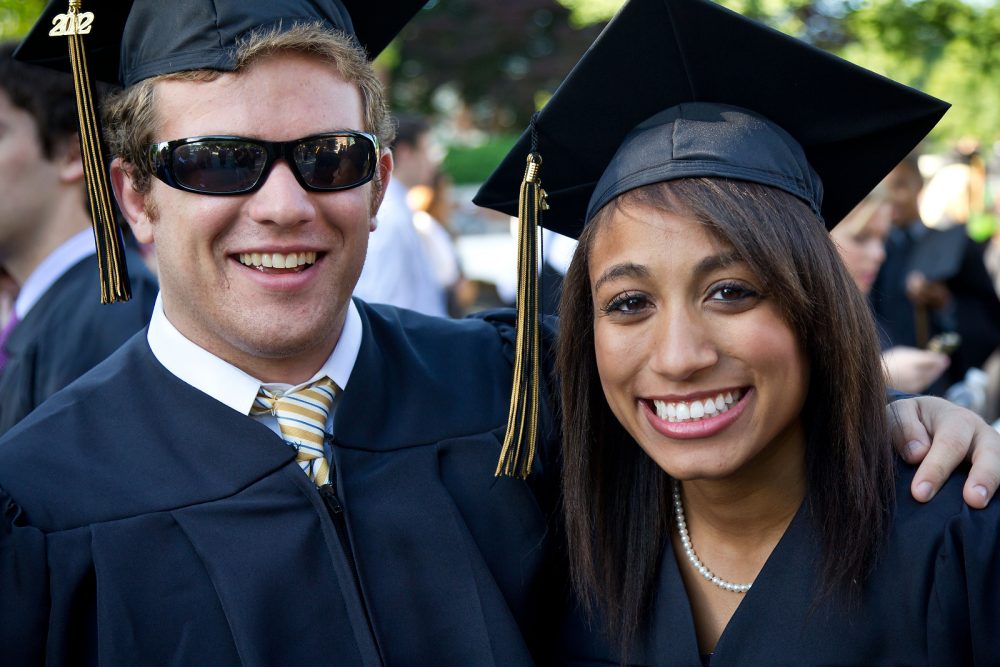 BORN TO BE DEACONS 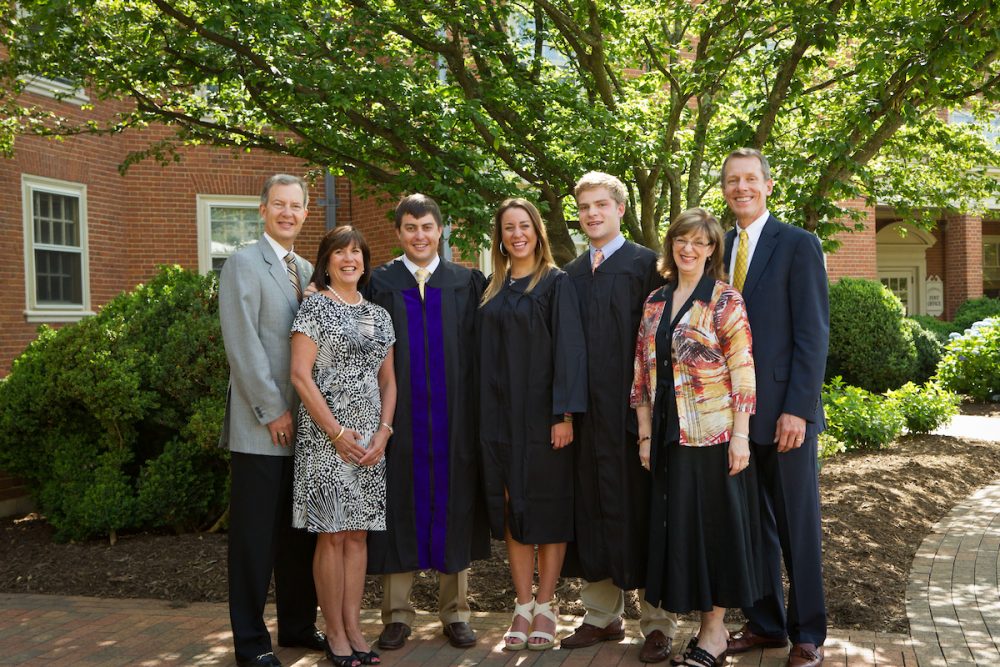 Seniors Curtis Vann and Emily Roach both come from a long line of Wake Foresters dating back to the old campus, and their fathers – John and Gerald – became best friends and roommates in Taylor Hall more than 30 years ago. » 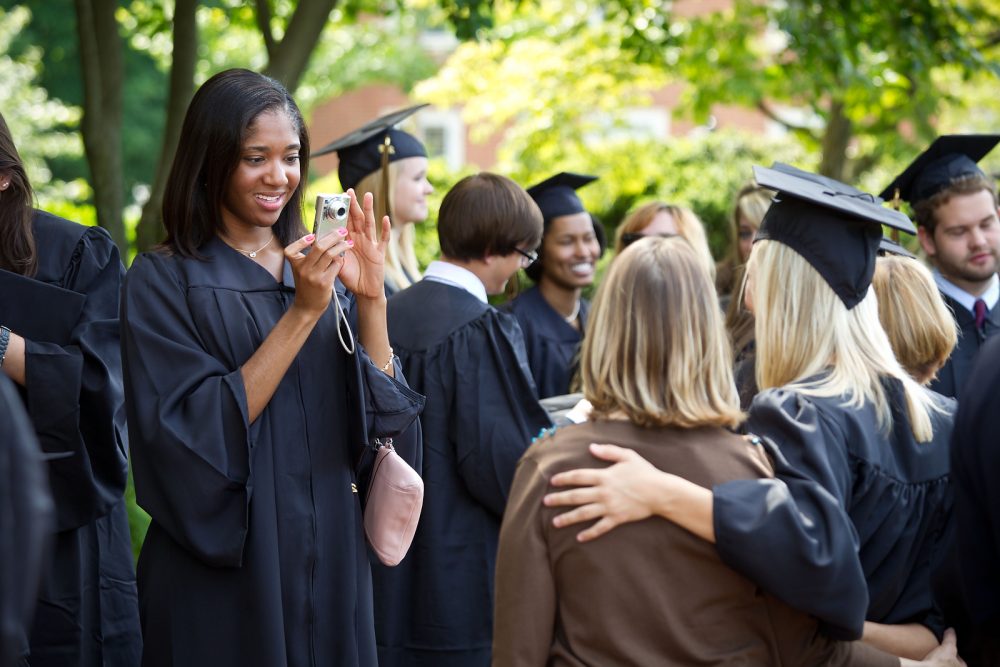 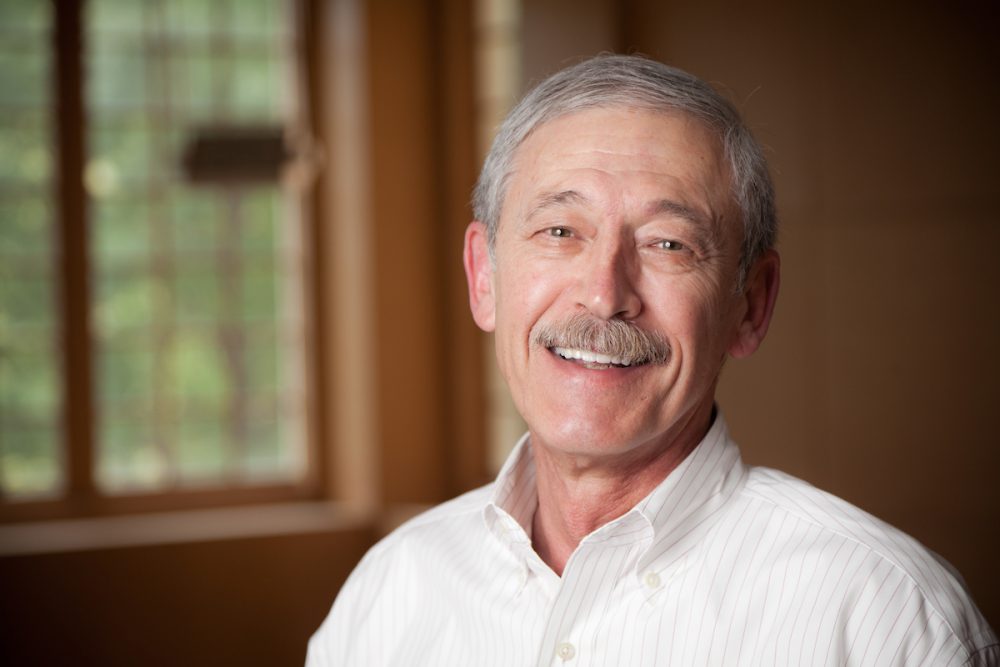