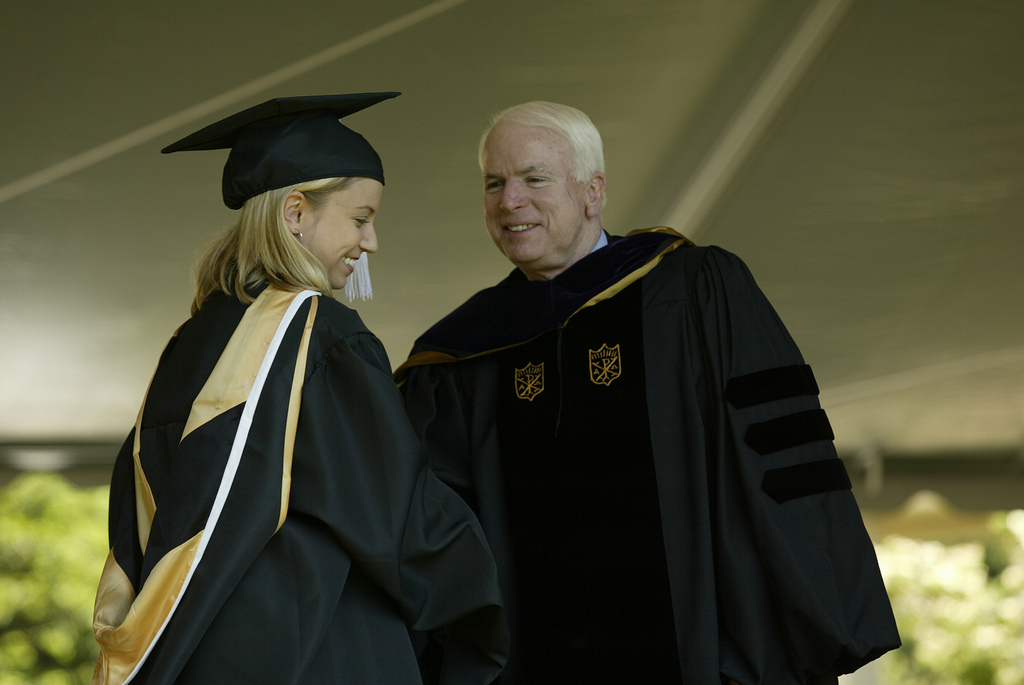 On a brisk and sunny morning, nearly 1,400 undergraduate and graduate students received diplomas during Wake Forest’s 160th Commencement exercises May 20.

John McCain, Republican senator from Arizona and former presidential candidate, told the graduates they would be wise to fear the future.

“Be afraid. Speaking from experience, failing stinks,” said McCain in his keynote address. “Just don’t stop there. Don’t be undone by it. Move on. Failure is no more a permanent condition than success. ‘Defeat is never fatal,’ Winston Churchill observed. ‘Victory is never final. It’s courage that counts.’

“It is courage that counts,” added McCain. “And it counts much more when you employ it on behalf of others, for purposes beyond personal advantage. In this country, use your courage, as you should use your liberty, to reaffirm human dignity.”

To know a happiness far more sublime than pleasure, McCain said, graduates should lend their talents, their industry, and their courage to the service of America’s ideals.

“For in their service,” he said, “you will discover their authentic meaning, the broad sweep of their virtue, more than you can learn from the lessons of history, the instruction of civic textbooks, or from the advice of any commencement speaker.”

In his charge to the graduates, President Thomas K. Hearn Jr. urged the Class of 2002 to “take up arms” to defend liberty and the right to live in a safe world.

“You are the children and grandchildren of those who died at Normandy. You are the brothers and sisters of those who died in the terror of 9/11. From them you are given your challenge,” he said. “I am confident in your character. We must strive for a world in which the motto of Wake Forest, Pro Humanitate, becomes the guide of men and women everywhere.

“Todd Beamer, on ill-fated Flight 93, summoned his fellow passengers to heroic sacrifice. He also calls you to a life of service. Pro Humanitate —- let’s roll.”

In addition to Senator McCain, those receiving honorary degrees were: 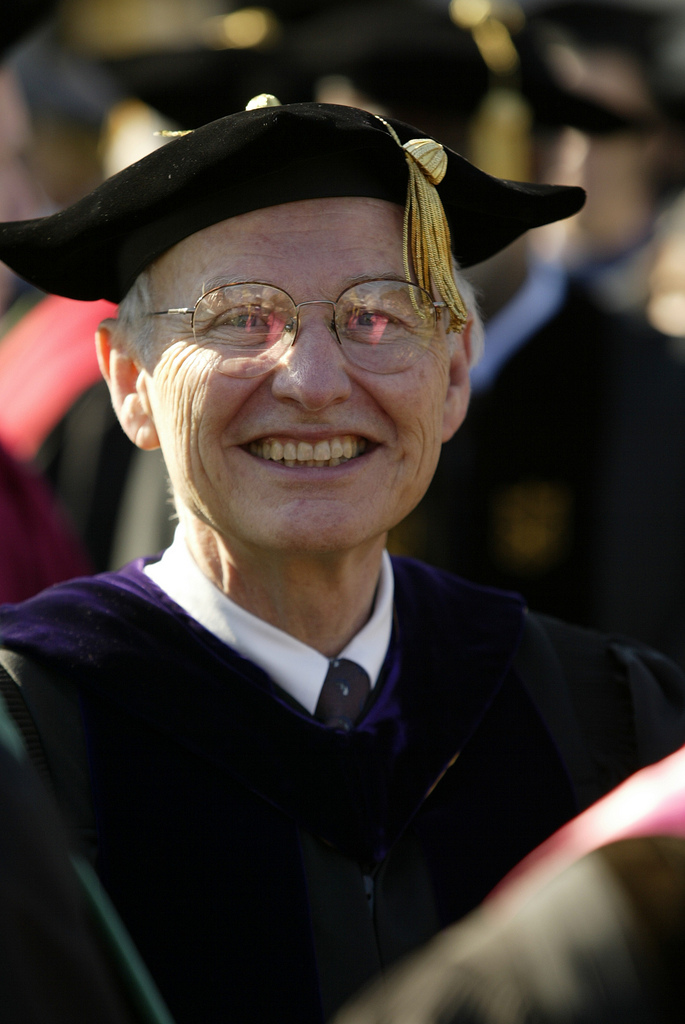 Retiring faculty from both campuses were recognized with citations. From the Reynolda Campus:

Retiring from the Bowman Gray Campus are:

Susan Keane, a police officer with the Port Authority of New York and New Jersey and one of the first responding officers to the World Trade Center on the morning of September 11, received the American flag that was flying over campus on that date. Read more about Keane »

Published in Wake Forest Magazine.
See all the coverage in the June 2002 magazine. 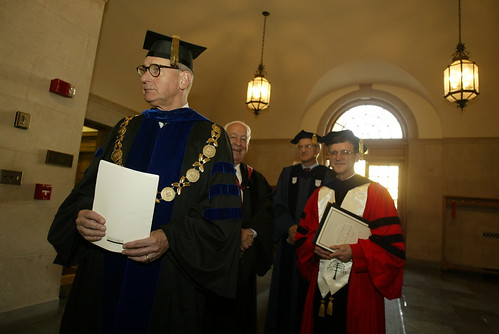 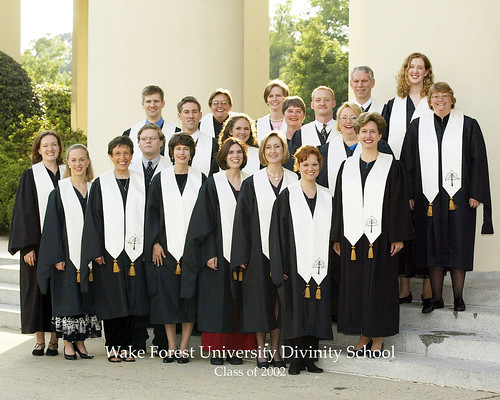 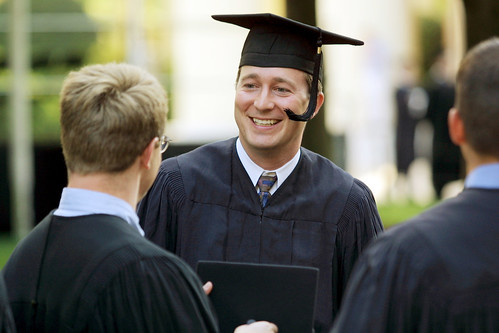 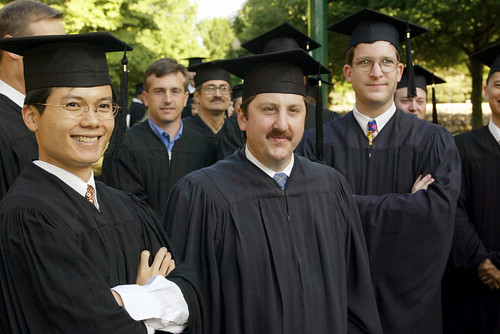 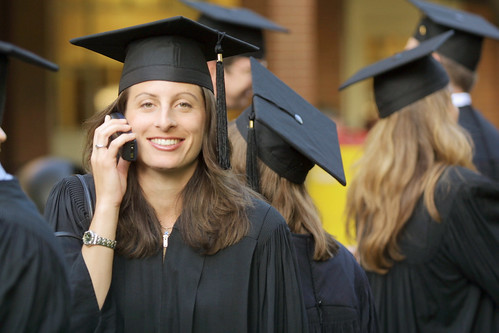 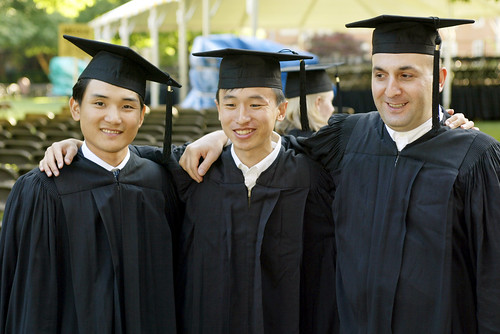 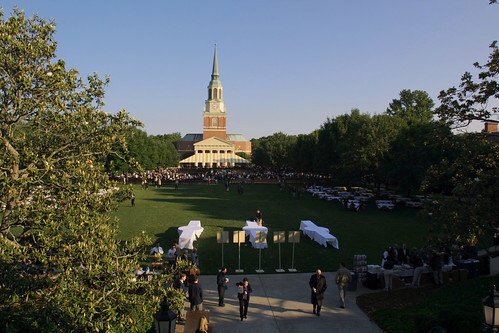 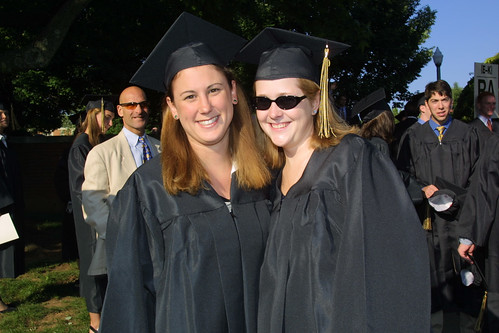