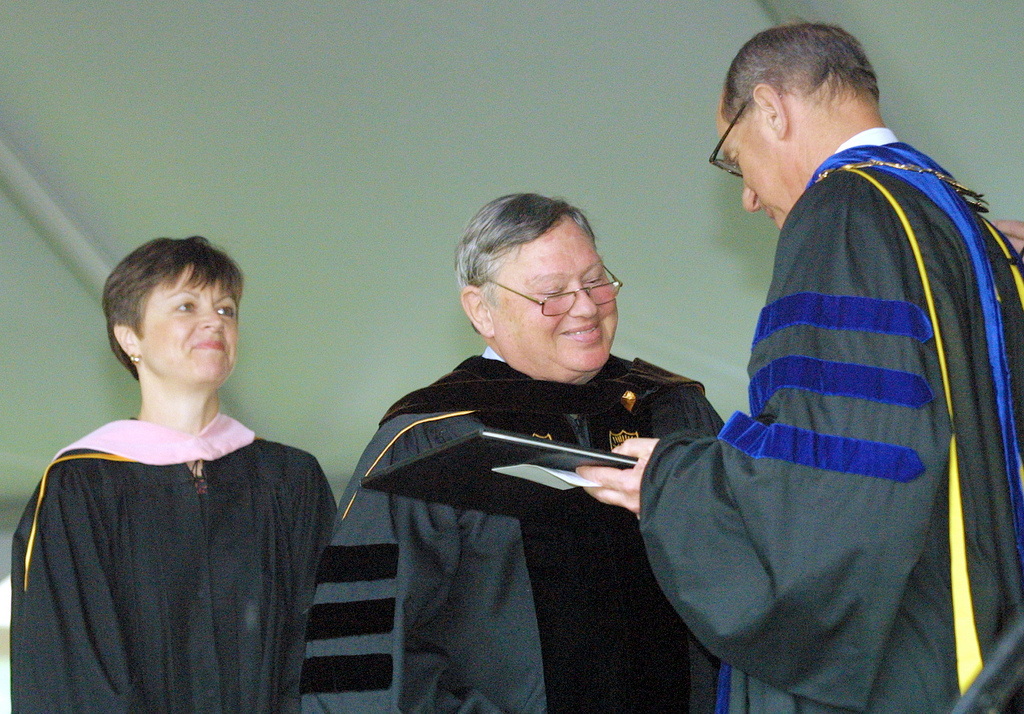 Isepp, a conductor, vocal coach and pianist, has conducted productions for the Canadian Opera Company, the Washington Opera and the Orchestre de Picardie, France. He has worked with the Young Artists Development Program at the Metropolitan Opera, the Ensemble of the Canadian Opera and the Chicago Opera Theatre. He also travels widely to give master classes in Lieder and Opera, including those in the Merola Program of the San Francisco Opera.

Isepp has been head of opera training at the Julliard School in New York, head of the music staff at the Glyndebourne Festival Opera and head of music at London’s National Opera Studio. He and his wife, Rose Isepp, live next door to Wake Forest’s Worrell House in London, a residential study center for Wake Forest students.