Psychology’s Bob Beck — the last remaining faculty member hired in the 1950s — retires after a half century of service. 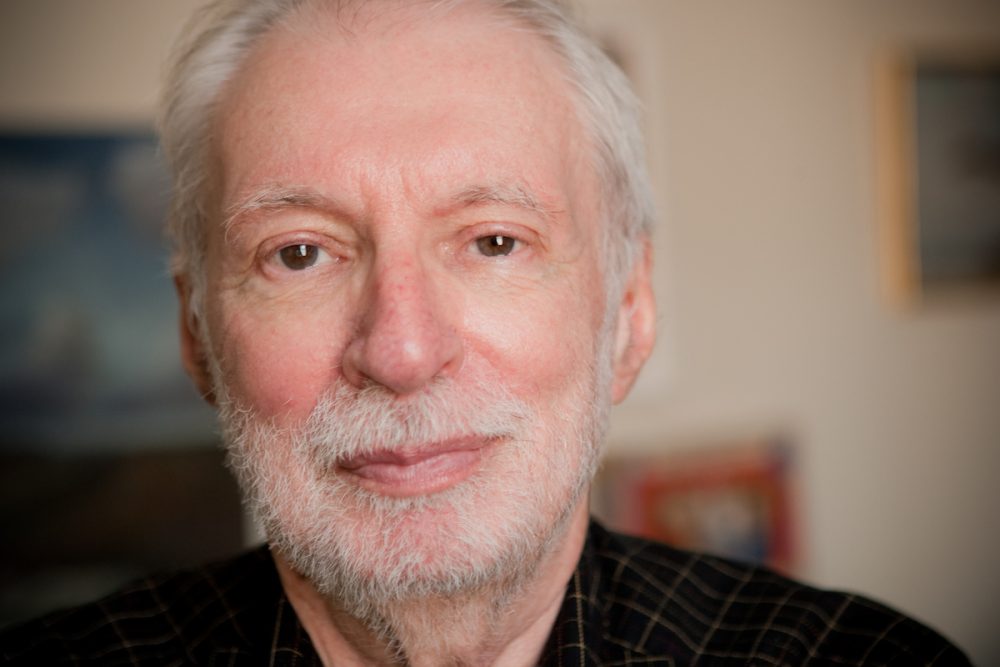 By David Fyten
Office of Creative Services
Published May 11, 2009

There are many ways to mark the milestones in a person’s life, and at 77, Robert C. Beck has more than most.

For example, when he first arrived on the Wake Forest campus fresh from a postdoctoral fellowship as the second member (by two months) of its nascent psychology department, John F. Kennedy was a U.S. Senator with a one-year-old daughter and still precisely four months from announcing his candidacy for president.

As Beck prepares to leave campus this summer, that Kennedy toddler, Caroline — now a 51-year-old celebrity writer, attorney and spokeswoman for her famous family — is precisely four months past announcing that she would not accept appointment to New York’s vacant U.S. Senate seat.

Here are two more Beck milestones: precisely 50 years as a member of the College faculty, and precisely the last active professor hired in the 1950s. In that respect, his retirement stands as an institutional milestone as well.

Things do have a way of coming full circle. Beck rode into Wake Forest on the crest of a hiring wave that more than doubled the size of the College faculty in the decade following its relocation to Winston-Salem in 1956. He rides out on the tail of a similar decade-long surge of faculty expansion and replacement of numerous retiring senior professors — Beck’s contemporaries — who had been hired in that earlier wave.

Still, there is something atypical — even anachronistic — about Beck’s career. In this era of a more peripatetic professoriate and of sea change in the hiring and tenure policies of colleges and universities and the technological innovations in teaching delivery being developed and adopted, the likes of professors who spend 50 years at one institution could be increasingly rare moving forward.

It was sea change that brought Beck to Wake Forest to begin with. Throughout its history on the Old Campus, the College had no independent department of psychology. In a tradition that restricted psychology to the study of the mind, it was taught under the auspices of a joint philosophy-psychology department by professors, such as the venerable A.C. Reid, who specialized in philosophy.

With the move to Reynolda and a growing recognition that psychology had long since outgrown its position as stepchild to philosophy, the department was split and its faculty members were allowed to choose their affiliation. All of them opted for philosophy, which meant that psychology would have to be built from ground up. To accomplish that task, in 1958 the College appointed J.F. Dashiell as consultant and interim chair.

Dashiell, who had just retired after a distinguished career at UNC-Chapel Hill, championed psychology as a “biosocial science” and consequently succeeded in securing space for the department in the new science building — Winston Hall — then in its planning stage. He then set about building a faculty. His first hire, in 1959, was John Williams, who would go on to a legendary career as the father of psychology at Wake Forest and departmental chair for 34 years. Together, they continued the hunt for a second hire.

Beck, a native of the Mississippi River town of Quincy, Illinois, was in the second year of a postdoctoral research fellowship at his undergraduate and graduate alma mater, the University of Illinois, when he learned of the Wake Forest position from a professor in his department. “I applied and there was initial interest, but then I heard nothing for months,” Beck recalls. “It was getting to the point where I needed to find a job for the following year. Finally, John Williams called and said Dashiell had simply forgotten about the hiring.”

Beck flew on short notice to Winston-Salem for interviews with Dashiell, Williams, then-acting Dean of the College Edwin G. Wilson Jr. (’43) and College President Harold Tribble. “I was asked by Dr. Tribble what I thought it would be like to move from a large state university to a small Baptist college,” Beck says. “I told him in essence that I wouldn’t bother the Baptists if they wouldn’t bother me.” He was hired.

One of Beck’s first accomplishments after his arrival on campus in September 1959 was construction of an animal lab, along with supporting electronics and woodworking shops and animal colony, in the basement of Kitchin Residence Hall. “By the end of that first semester,” recalls Beck, whose specialty is motivation, “we were conducting animal research in the new space.” Over the years he reckons he has supervised more than 40 master’s theses within the department’s focus on general experimental psychology as a training ground for potential Ph.Ds.

Beck met his wife of 57 years, Bettianne, while working as a drug-store soda jerk in high school. They have five adult children. “I always thought that whenever I outgrew the institution, I’d look for another job,” he says. “I never outgrew it. The psychology department grew at a good pace, Wake Forest grew from being a small regional college to a highly ranked national university, and we’ve always had great students. What could be better?”

Although he won’t teach, Beck will retain the use of his office for another year and plans to work on a myriad of unfinished writing projects. “I don’t have as much energy as I used to have,” he says with a smile in explaining the timing of his retirement, “and 50 years is a nice round number.”