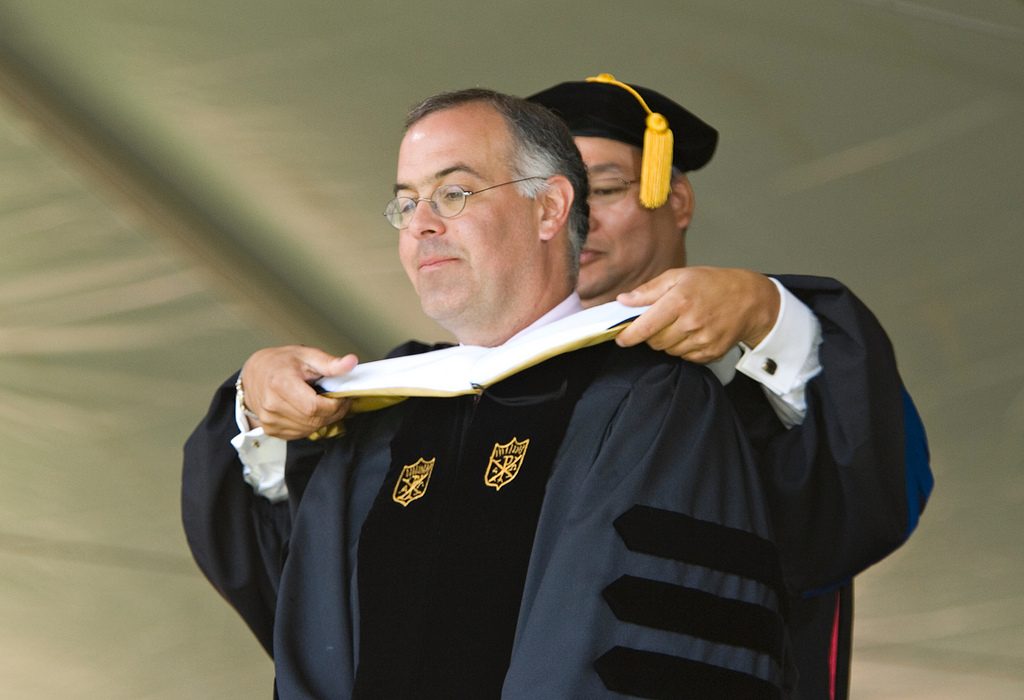 Brooks was presented an honorary doctor of humane letters degree following his commencement address to the approximately 1,500 graduates on the university’s Hearn Plaza (the Quad).

The Rev. J. Bryan Hehir, a Catholic priest and the Parker Gilbert Montgomery Professor of the Practice of Religion and Public Life at Harvard University, received an honorary doctor of divinity degree. 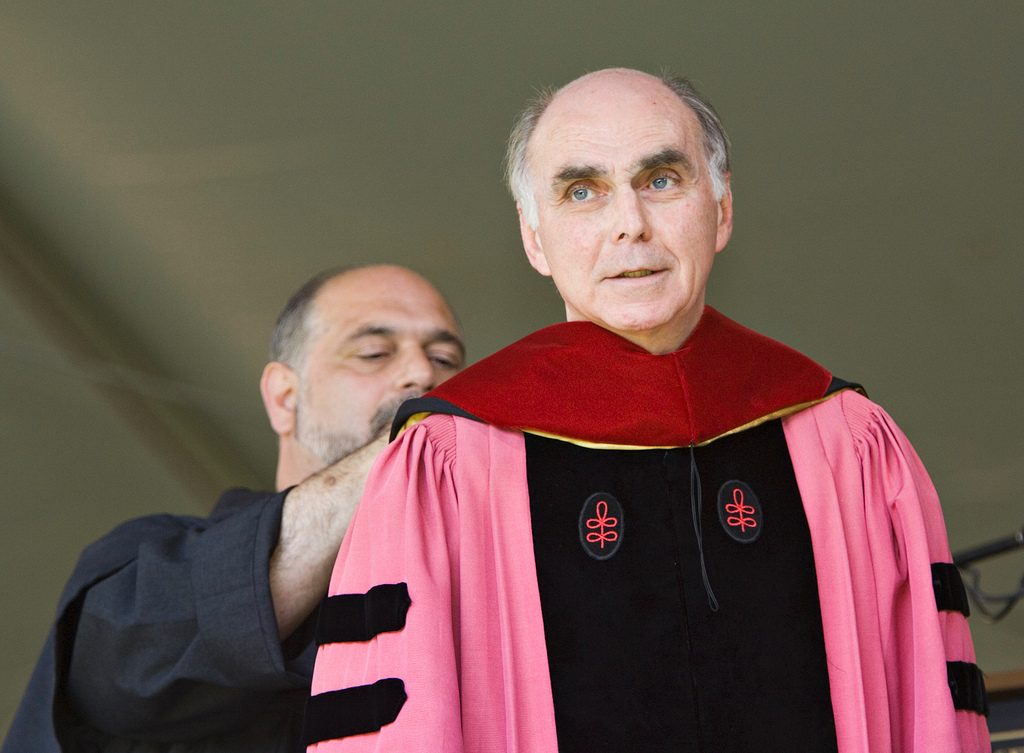 Hehir gave the keynote address at the university’s May 20 baccalaureate service in Wait Chapel.

Hehir is also the secretary for Social Services and the president of Catholic Charities in the Archdiocese of Boston.  His research and writing concentrates on ethics and foreign policy and the role of religion in world politics and in American society.  He is best known for his influence on the 1983 pastoral letter on war and peace, “The Challenge of Peace—God’s Promise and Our Response” issued by the U.S. Conference of Catholic Bishops.

His writings include: “The Moral Measurement of War: A Tradition of Continuity and Change”; “Military Intervention and National Sovereignty”; “Catholicism and Democracy”; and “Social Values and Public Policy: A Contribution from a Religious Tradition.” 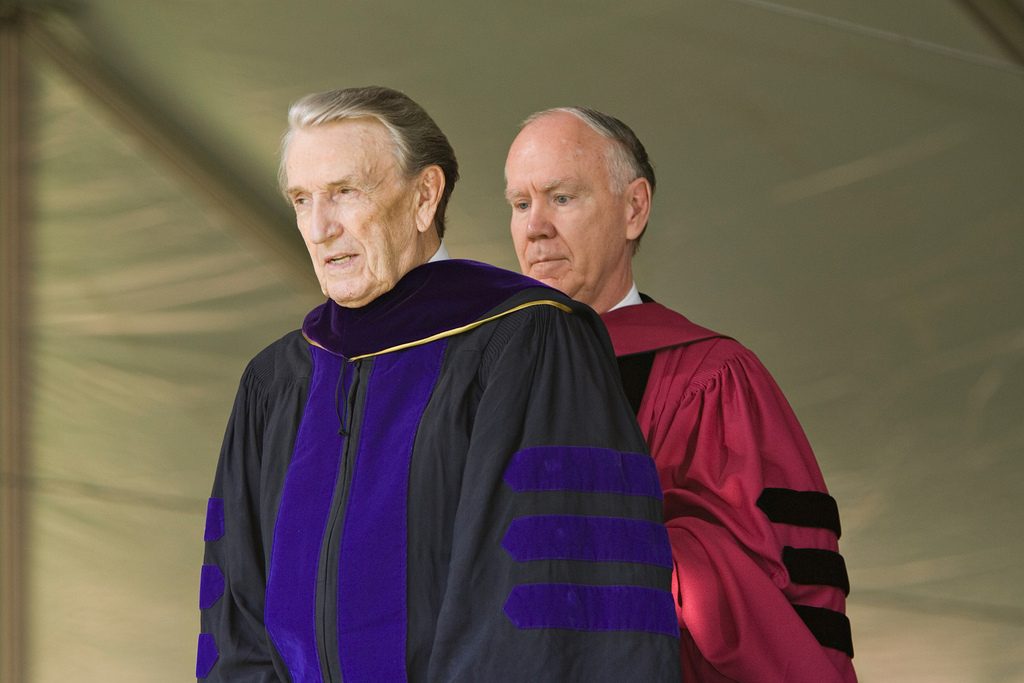 Elected to the U.S. Senate in 1974, Bumpers served four consecutive terms.  He is known for his oratorical skills and his respect for the U.S. Constitution.  He is proud of his legacy of never voting for a constitutional amendment.  Bumpers also served as ranking minority member of the Senate Committee on Energy and Natural Resources from 1997 until his retirement.

Prior to serving in the U.S. Senate, Bumpers served two terms as governor of Arkansas.  Throughout his public service career, he fought to protect the health of children by promoting school immunizations.  Bumpers is credited with helping the United States reach a record high level of immunizations. 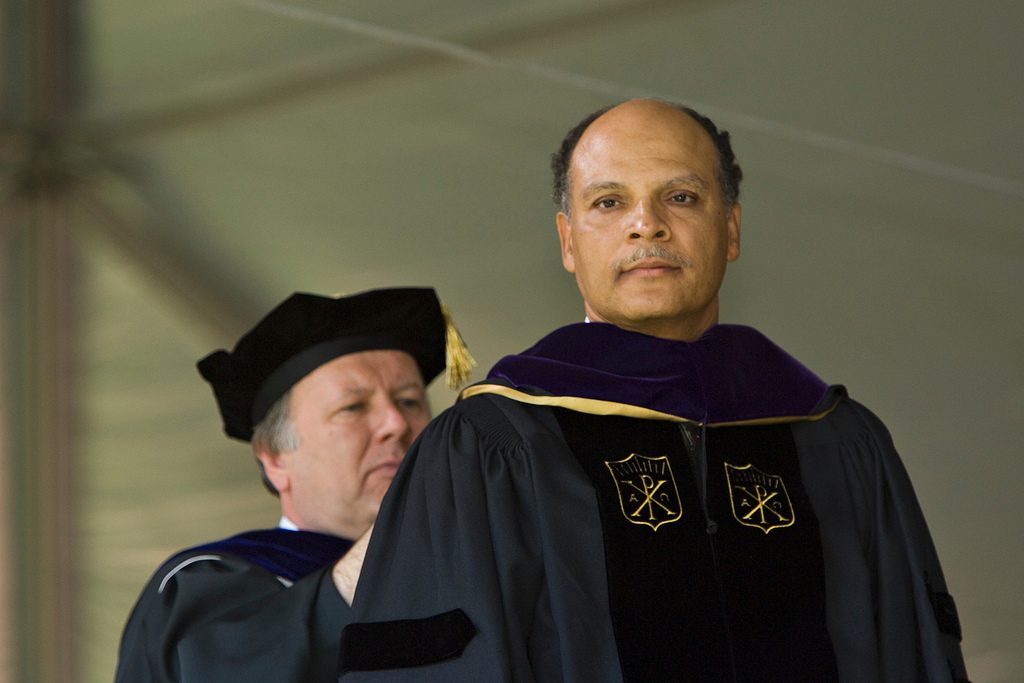 A native of Winston-Salem, Martin is the former chancellor of Winston-Salem State University (WSSU).  During his term, enrollment nearly doubled, freshman SAT scores rose and the campus underwent a dramatic physical transformation.

Among his numerous accomplishments, he is credited with raising the quality and breadth of academic degree programs, initiating programs to improve student retention and graduation rates and initiating WSSU’s largest capital fundraising campaign in history ($35 million). 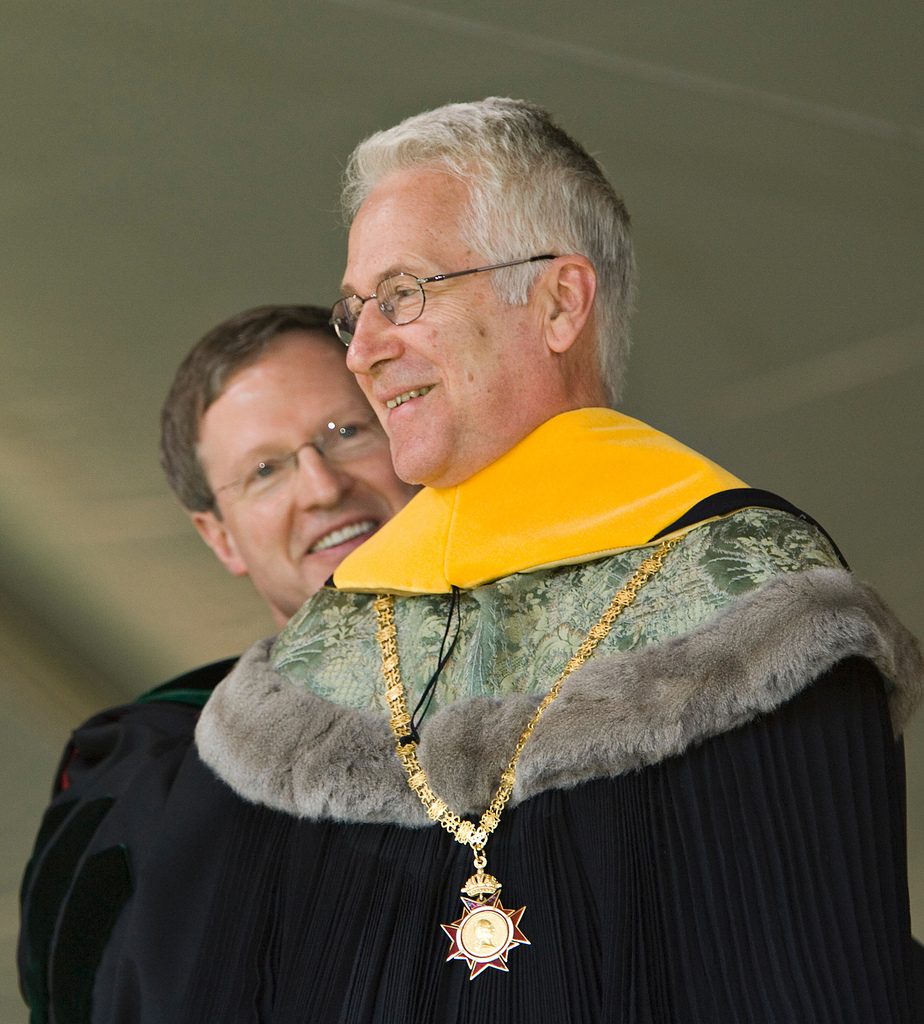 Wolfgang Schutz, president of the Medical University of Vienna and a world-renowned pharmacologist, was awarded an honorary doctor of science degree.

Schutz is the editor of Austria’s Pharma-Information, a journal of the International Society of Drug Bulletins, serves as chairman of the Board of Drugs for Austrian Social Insurances and is a member of the Committees for Drug Safety and Drug Approval for the Federal Ministry for Social Security and Generations. 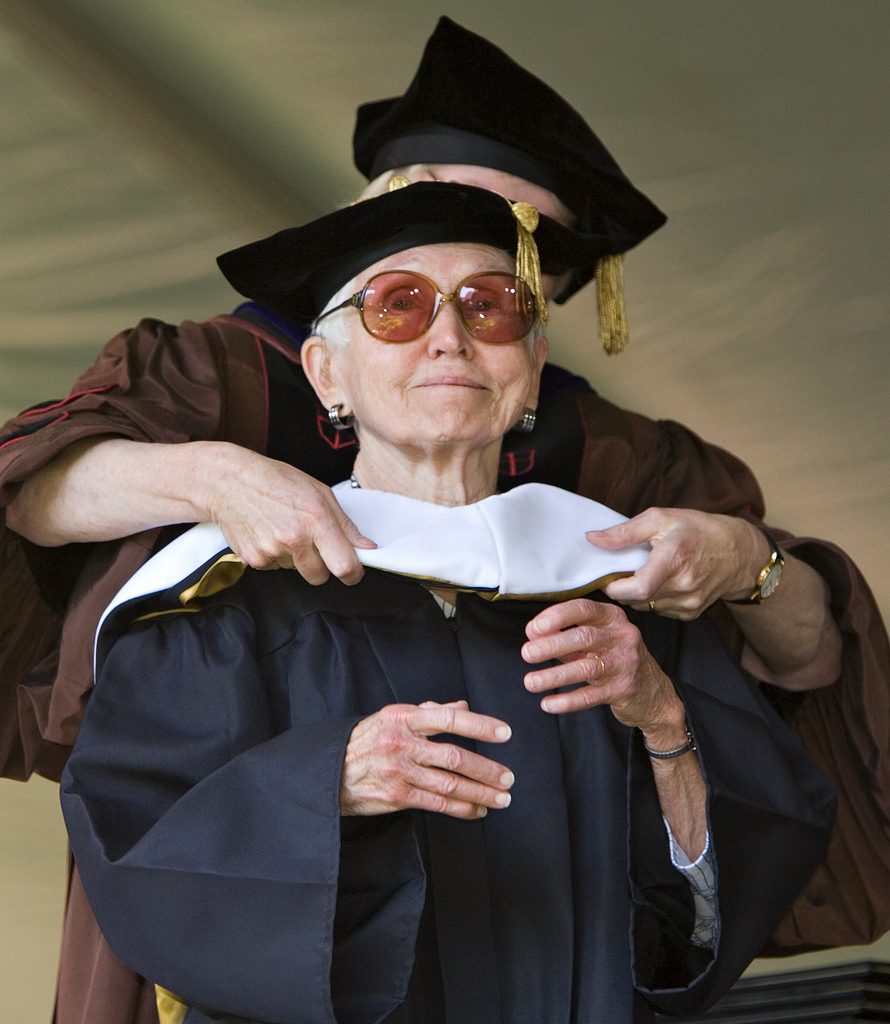 Scott is a pioneer scholar of women’s history and is a prolific scholar of the South.  She holds the distinction of being the first woman to chair Duke University’s history department and was the first professor at Duke to include women’s scholarship in her teaching and research.  She has taught at Duke for 40 years.

Her first book, “The Southern Lady:  From Pedestal to Politics, 1830-1930,” was published in 1970 and has never gone out of print.   It was the first book to be based on the study of women’s personal documents and is considered the book that established the modern study of southern women’s history.

Her other books include “One Half the People,” “Making the Invisible Woman Visible,” “Natural Allies: Women’s Associations in American History,” “Unheard Voices: The First Historians of Southern Women” and most recently, “Pauli Murray and Caroline Ware: Forty Years of Letters in Black and White.”

Scott is also a recipient of the Distinguished Service Award from the Organization of American Historians.