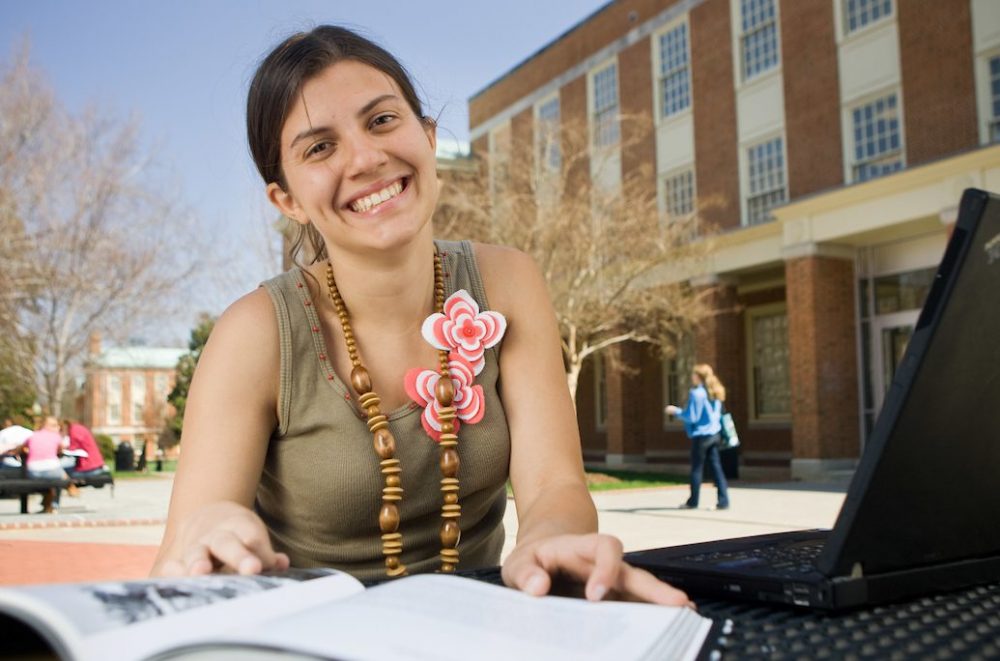 Senior Christina Chauvenet won first prize in a national competition this spring for having the best paper on an applied research project in the social and behavioral sciences. She received the Peter K. New Student Research Competition Award from The Society for Applied Anthropology.

Chauvenet won the award for her paper, “First Line of Defense: Health Care Agents and Childhood Cancer in Recife, Brazil.” Working with Professor of Anthropology Jeanne Simonelli, she spent seven weeks in Brazil last summer evaluating the effectiveness of health-care agents in detecting cancer in children in its earliest stages. Her project was funded through Wake Forest’s Pro Humanitate Scholars program.

Chauvenet, from Charleston, West Virginia, majored in political science and minored in Latin American Studies. She will be pursuing a master’s degree in Latin American politics at the Institute for the Study of the Americas at the University of London in the fall.