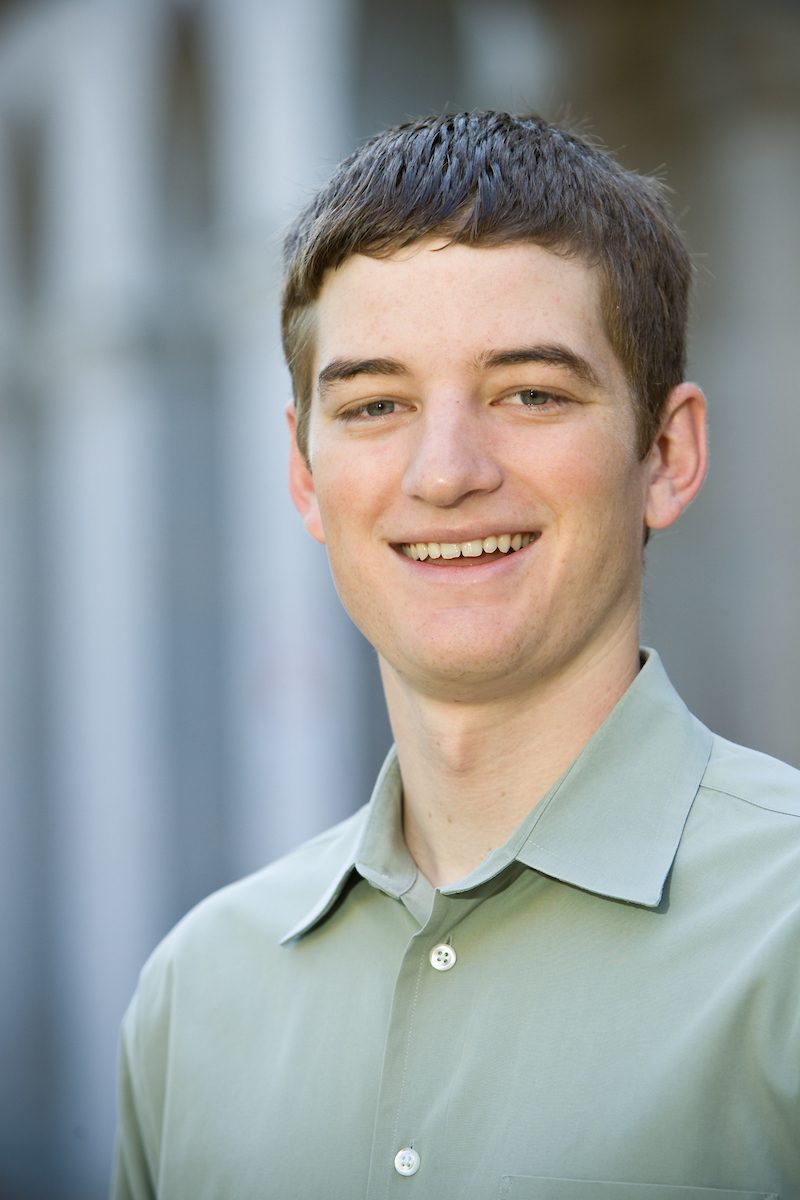 There are few things that can match the experience one gains on an international service trip. Fortunately for me, I was lucky enough to attend two of these to Orphanage #105 in Moscow, Russia, during my four years here at Wake Forest University, first the summer of my freshman year and then again as the trip leader the summer of my junior year. It has been a combination of these two experiences that has come not only to define my time here at Wake Forest, but also myself as I look to the future.

Spending two weeks living in a Russian orphanage is an experience that is truly beyond words. Upon first arrival, the orphanage is relatively clean, and has had tremendous support from both Wake Forest University over the past five years as well as other outside groups. Each child sprints to greet their new guests, with smiles and curiosity from the moment we step off the bus from the airport. All the children are well-fed, clothed and attend classes daily. The condition of the orphanage and its children is certainly different from the poor, decrepit stereotype that one thinks of when they first hear the words “Russian orphanage.”

The real fate of these children however, lay beyond these first impressions. It took a few days, but as we began to learn more about these children’s stories the severity of their condition is seen. For instance, one child, Andre, who had become a favorite of many in the group because of his outgoing and playful nature, was found abandoned in a trash can only a few months before our visit. While most people have heard such heartbreaking stories before, it was something different when it was a child that you have been holding, playing with and falling in love with over the past two weeks. A young boy, who despite the language difference, is by all accounts just like any other toddler from the United States. He liked coloring and was especially obsessed with dinosaur stickers.

Yet Andre was found in the trash can of a busy Moscow metro station and soon after, most likely because of years of either abuse or neglect, Andre was diagnosed with a mental disorder. Which, in combination with a Russian state that simply cannot afford to send abandoned children to school, Andre’s life education will be focused nearly entirely on vocational trade skills without any proper medical attention on his mental disorder.

Comprehending the future that waits for many of the children in the orphanage is most painful. Members of the group began to notice that some boys actually had cell phones despite having a yearly supply of only a few t-shirts and a pair of pants. Asking our translator, it became obvious that these boys had most likely gotten their cell phones from local drug dealers, who serve as that missing father figure, but instead of love and support, they give them cell phones in order to contact them for drug shipments. Even sadder is the fate of many of the young girls. At age 18, they must leave the orphanage, often with few career paths outside of being seamstresses. For some, prostitution has become the other viable option.

Naturally, after going on two service trips to the same orphanage, people often ask me about my experiences. Some will even ask how these trips have helped me understand the concept of Pro Humanitate. And while I do not know if I will ever be able to answer these questions fully, I do think of one particular event that happened to me as I left the orphanage last year.

It was 10 p.m. in Moscow and I had a familiar sense of dread in my stomach. It was the group’s last night in the orphanage, and the moment each one of us had feared since being selected for this trip over six months ago was upon us; saying goodbye to the children. Now, as it was two years before, I must say goodbye, but this time the fear of this being our final conversation fills my entire body. As we finish loading our luggage, our suitcases lighter after leaving behind clothes for them, each of us exchanged final hugs, secret handshakes and little mementos. Finally, the orphanage workers lead the children back inside and our bus pulls away.

This final image is what replays in my mind when people ask me how this trip has defined my attitudes and insight on Pro Humanitate,because despite going to work there for two years, I know that I really did very little to improve these children’s lives in the grand scheme of things. So when people ask me what I did in Russia, I do not talk about the cafeteria we repainted or the holes in the classroom walls we plastered shut. Instead I talk about coloring with Andre or that one afternoon I got to play basketball with Sergei and Sasha. Because I think that when people say Pro Humanitate, or “for humanity,” they think of actions that specifically help others. But my experiences with these trips have shown me the impact that those in need can have on you.

I could do little for those children other than giving them a few weeks out of my life, yet those few weeks have had such a tremendous inspiration on it. I think of the children in Orphanage #105 every day. I think of them every time I wake up, they are a driving force of motivation every time I sit down to take a test or write a paper. I want to succeed and take advantage of the opportunities that I have been given to fulfill a promise I made to myself, and more importantly those children, that I will return to Orphanage #105 and I will see those faces again. In a sense it was I, the well-educated volunteer that came to help those in need, who was given the biggest gift from children who had so little.